Top Ten Tuesday was created by The Broke and the Bookish in June of 2010 and was moved to That Artsy Reader Girl in January of 2018. It was born of a love of lists, a love of books, and a desire to bring bookish friends together.

This week’s Top Ten Tuesday theme is favourite couples in books. Originally, I was going to write a few sentences as to why I like each couple on the list, but then my brain stopped working and I decided to just post pictures of the books instead. One thing that I want to point out is that not all of the pairs on this list are technically couples, but I really want them to be, so I included them anyway.

Simon and Blue from Simon vs. The Homo Sapiens Agenda by Becky Albertalli

Stevie and David from Truly Devious by Maureen Johnson 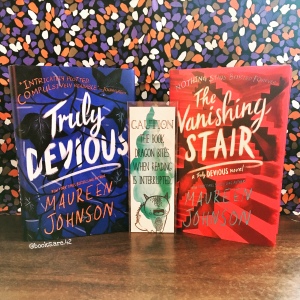 Cath and Levi from Fangirl by Rainbow Rowell

Cameron and Lincoln from Chaotic Good by Whitney Gardner 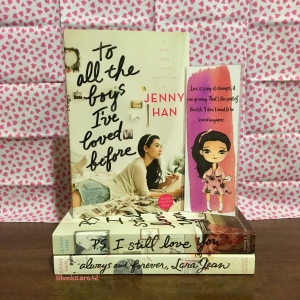 Lina and Ren from Love & Gelato by Jenna Evans Welch

Molly and Reid from The Upside of Unrequited by Becky Albertalli 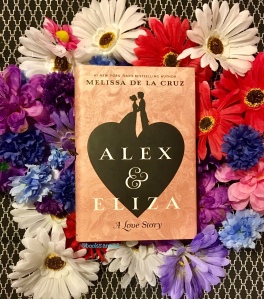 QOTD: Do you like pumpkin spice?
QOTD: What are you currently reading?
I meant to post this on Thursday, but the days seem to be jumping ahead on me 😅
QOTD: What books are you excited to read in August?
Hello everyone 👋
YA fantasy giveaway! Congratulations to Savannah J. Goins for the upcoming release of her latest novel, The Cathawyr, and hats off to @arcticpaintbrush for this incredibly gorgeous cover design! In celebration, we’re giving away a $25 Amazon gift card and $25 to Savannah’s merch store! The winner will be randomly drawn and notified on Friday!